Rose Veal: What Is it & How to Cook It

One of the benefits of having a proper butchers at your fingertip is you get to expand your tastes for fine meat cuts. A recommended favourite with us at Kimbers Farm Shop is rose veal; a UK specific variant of veal that is becoming increasingly popular on our shores. Kimbers stock a variety of steaks, chops and fillets of this particular meat, but before you browse, allow us to tell you a bit more about rose veal, and how best to prepare it as your next main course.

What exactly is “rose veal”?

Veal, as you probably know, is the meat from calves (usually aged between six and eight months old). It is a widely eaten dish in the Netherlands, Germany, France and Italy, but until recent times it’s had a limited appearance in the UK. It draws its name from its noticeable pink colour, though it is also referred to as ‘high-welfare veal’, as calves are not fed the restricted, low-iron diet that is used to produce the traditional white veal meat.

Rose veal has had a complicated relationship with the British public. It was kept off our menus for nearly 20 years, until about a decade ago when a successful campaign was given the necessary backing by celebrity chefs, and even TV personalities (most notably Janet Street-Porter). The result was higher welfare standards for commercially raised calves, to the point where even the RSPCA endorsed the meat as a way of dealing with the problem of wasted bull calves. 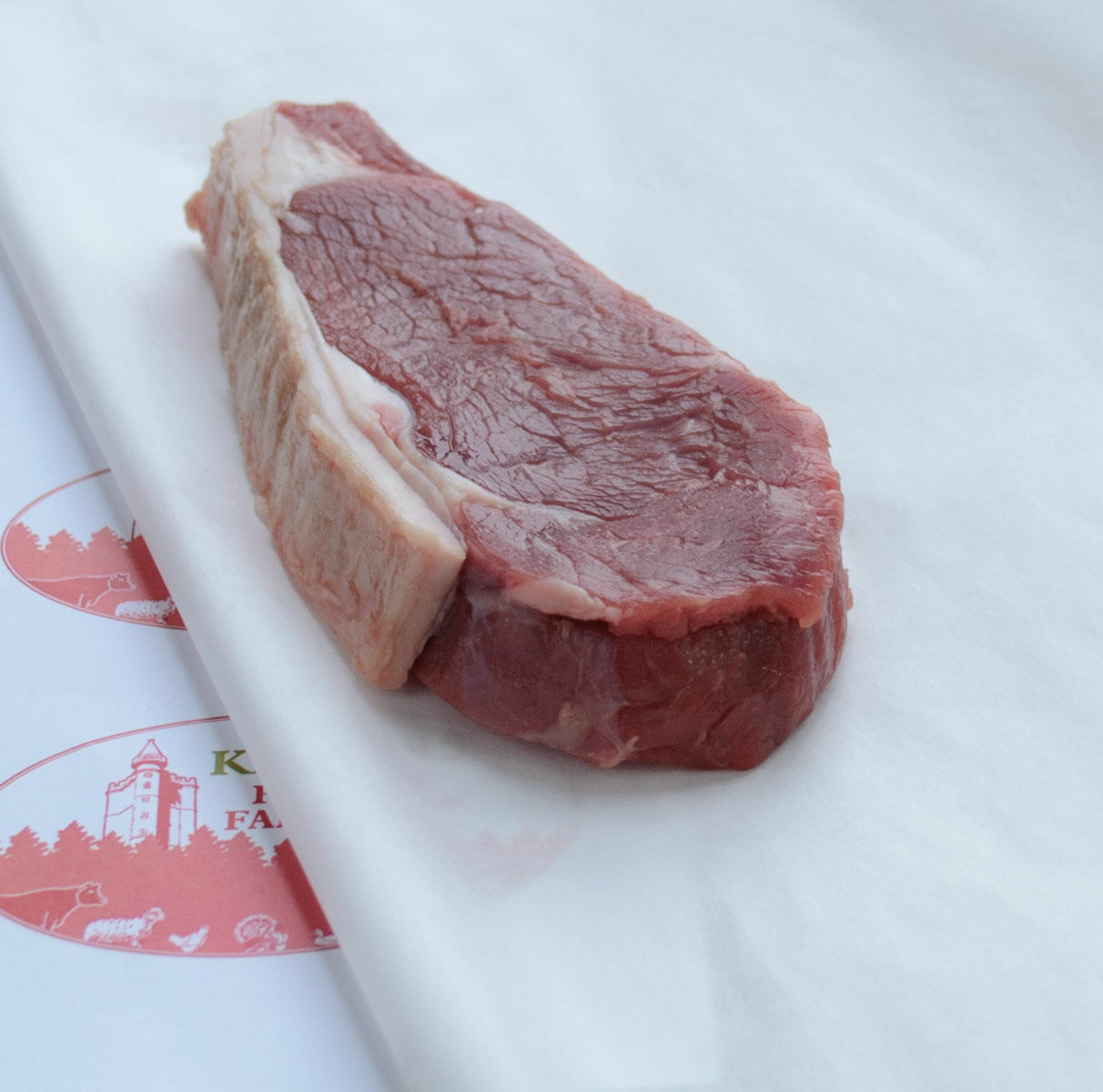 How should I cook rose veal?

One of the benefits of veal is it is very easy to prepare, requiring only a few basic steps:

Veal is characterised by its very delicate meat tissues, and overcooking it at too high a temperature will just result in a tough or dry meal, or you might char the outside before it even reaches the right level of "doneness". Temperature in general plays a huge part in making a good veal meal, and can depend hugely on your cuts e.g. cutlets should be pan or stir fried at a medium-high heat, whilst stewed dishes should be allows to brown slowly to develop a rich flavour.

When cooking shortloin or tenderloin, a popular trick is to enclose a bit of baking paper around the meat with a small handful of sage, before putting it in the oven. Lastly, be wary of sauces; adding too strong a flavour will overwhelm the delicate taste of the veal, and always remember to let the meat rest a little while after it’s cooked - this will allow the proteins to rest, and the juices to make their way around the cut. 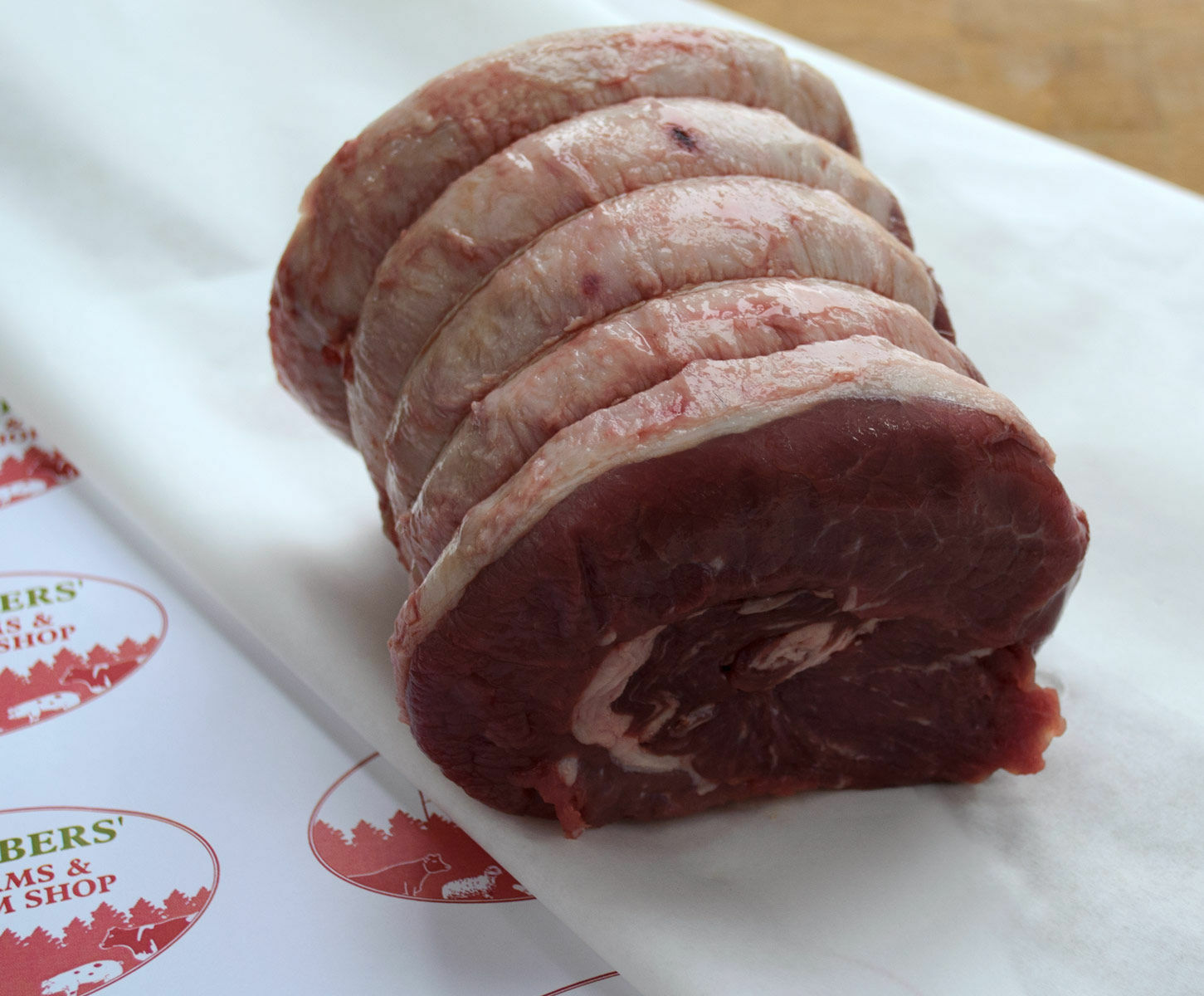 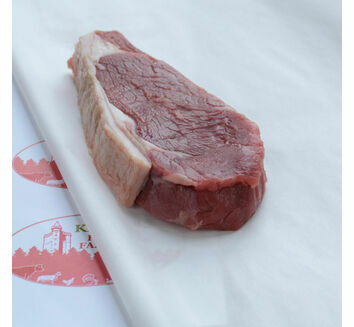 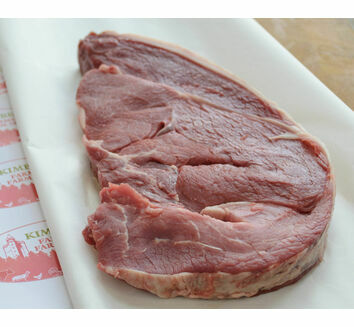 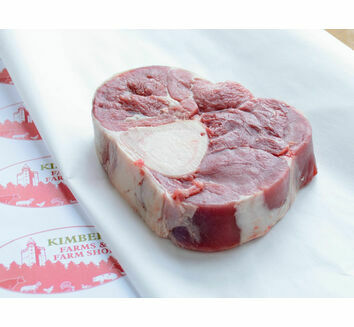 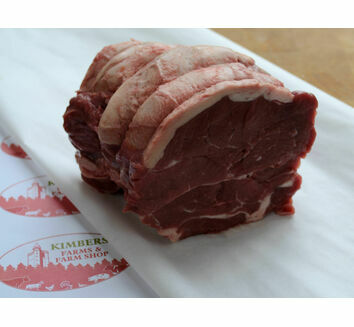 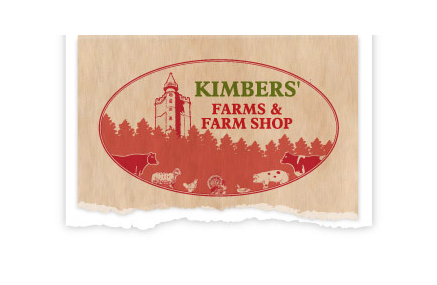 Bringing you the finest quality, freshest flavours and a real variety of choice, we are delighted to announce the launch of the brand new website for Kimber’s Farm Shop! With a mixed stock farm under our name, we have become experts in animal husbandry and 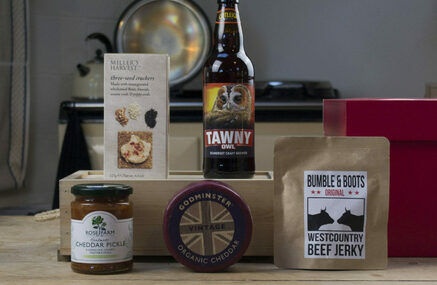 There’s so many great ways to treat a dear pa on Father’s Day, but for us at Kimbers, nothing beats a hearty meal. From a jam-packed breakfast to a fancy bit of after-dinner cheese, we take great pride in helping every son and daughter to spoil their old 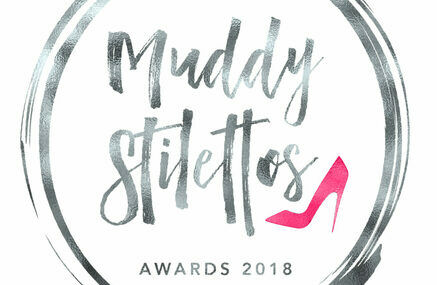 We've made it into the final round of the Muddy Stilettos Awards 2018! We've been nominated for Best Farm Shop / Deli in the Somerset & Bath region, and we'd love it if you can vote for us.